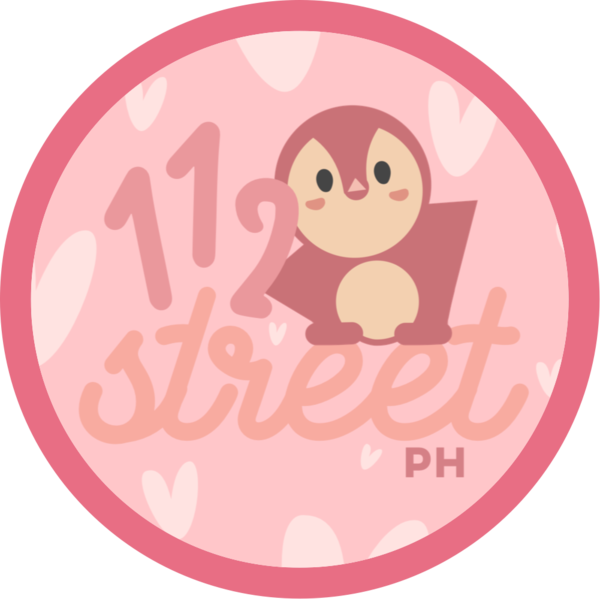 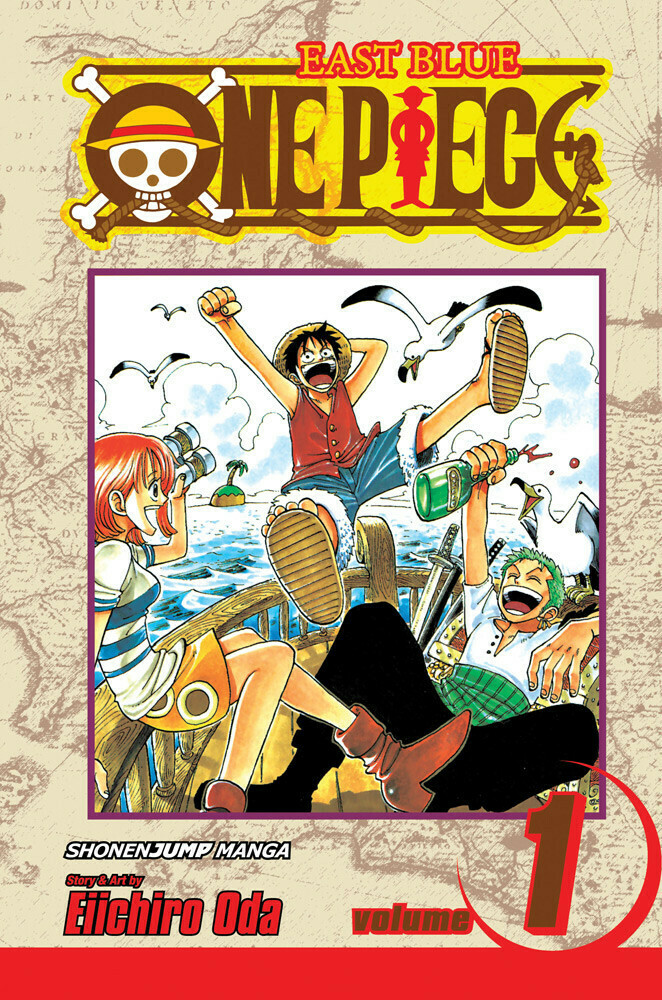 The series focuses on Monkey D. Luffy, a young man who, inspired by his childhood idol and powerful pirate "Red-Haired" Shanks, sets off on a journey from the East Blue Sea to find the titular treasure and proclaim himself the King of the Pirates. In an effort to organize his own crew, the Straw Hat Pirates, Luffy rescues and befriends a swordsman named Roronoa Zoro, and they head off in search of the One Piece. They are joined in their journey by Nami, a navigator and thief; Usopp, a sniper and a pathological liar; and Vinsmoke Sanji, a womanizing chef. They acquire a ship named the Going Merry[Jp 2] and engage in confrontations with notorious pirates of the East Blue. As Luffy and his crew set out on their adventures, others join the crew later in the series, including Tony Tony Chopper, a doctor and anthropomorphized reindeer; Nico Robin, an archaeologist, and former assassin; Franky, a cyborg shipwright; Brook, a skeletal musician, and swordsman; and Jimbei, a fish-man helmsman and former member of the Seven Warlords of the Sea. Once the Going Merry becomes damaged beyond repair, the Straw Hat Pirates acquire a new ship named the Thousand Sunny[Jp 3]. Together, they encounter other pirates, bounty hunters, criminal organizations, revolutionaries, secret agents and soldiers of the corrupt World Government, and various other friends and foes, as they sail the seas in pursuit of their dreams.